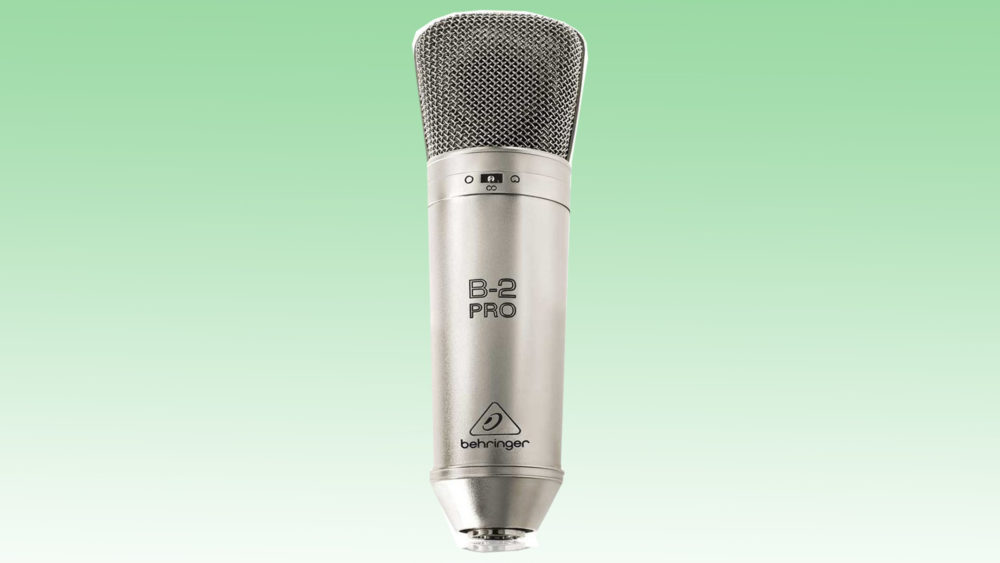 If you’re just starting out, a USB microphone offers the best functionality.

However, you might want to adopt a more traditional studio microphone set-up.  That means using a large diaphragm studio condeser.

Unfortunately, setting up a traditional studio microphone is a little more complex than the simple “plug and play” USB mics.  You’re going to need three extra pieces of equipment.

What You’ll Need for a Traditional Studio Microphone

As a result, you’ll see below recommendations for a number of pieces of gear.  They are: 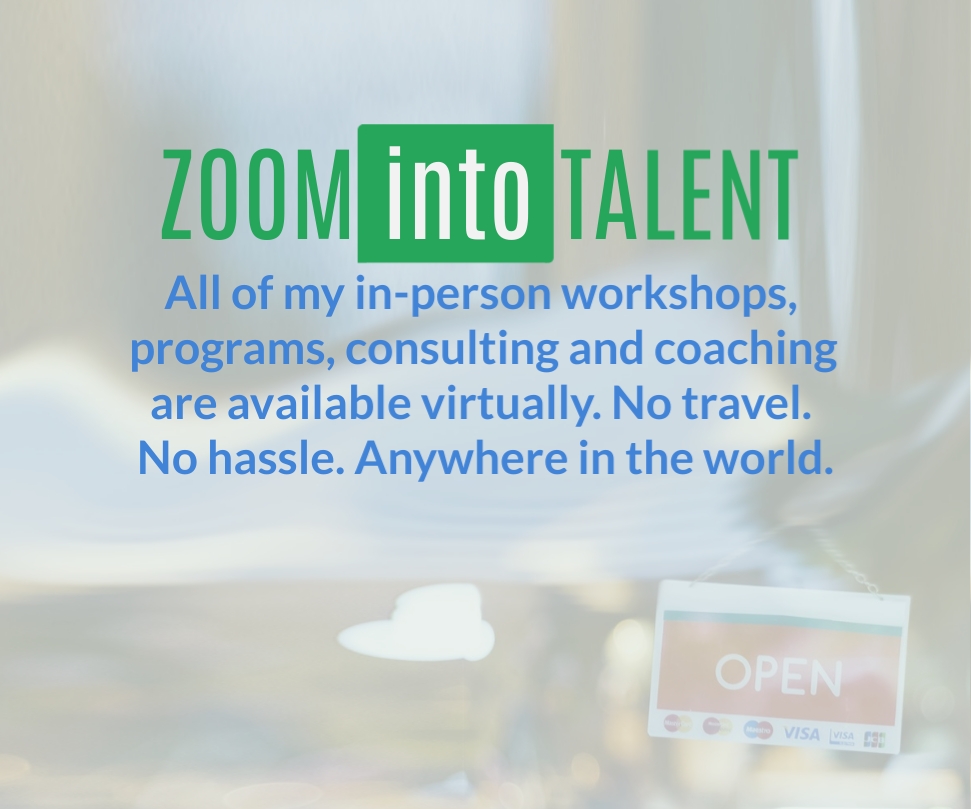